Georgia … it’s a country of almost four million people situated at the intersection of Eastern Europe and Asia. Once part of the former Soviet Union, it is now an independent country and important strategic ally to the U.S.

Georgia for Georgia  serves in the western region of Georgia – very rural and one of the poorest parts of the country. When the Soviets left in 1991, they demolished once-thriving factories, leaving most residents to rely on small family farms for income. Residents survive by selling fruits or vegetables that they grow or by bartering services. 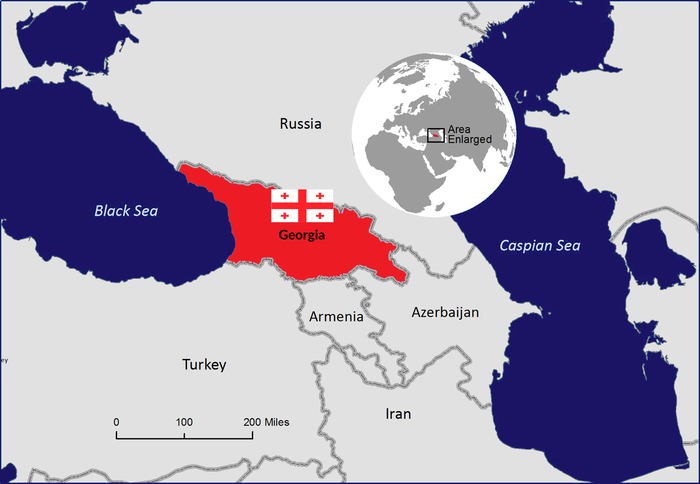 WHERE  OUR  STUDENTS  LIVE
Most homes do not have electricity or gas, and for the very few who do, they are usually unable to afford the utility bills. Most homes do not have indoor plumbing, andinstead use outdoor pumps, wells and outhouses. No one has clothes dryers, even in the Georgian capital of Tbilisi. Very few families own cars and either walk or ride marshrutka’s – shared minibuses that are still common in many post-Soviet countries. 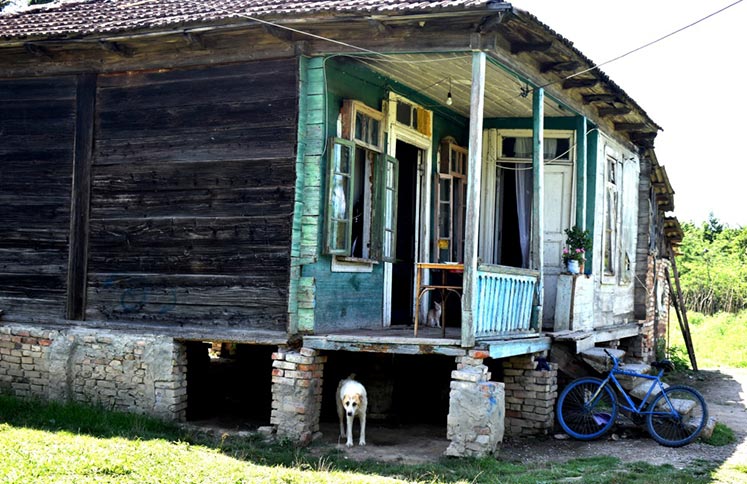 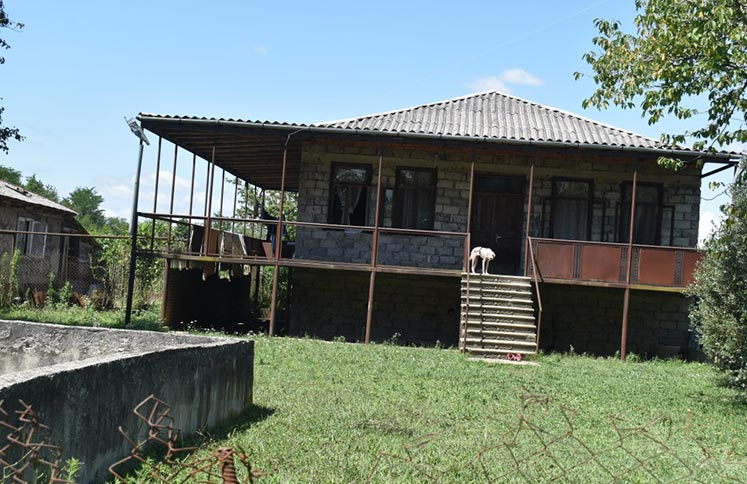 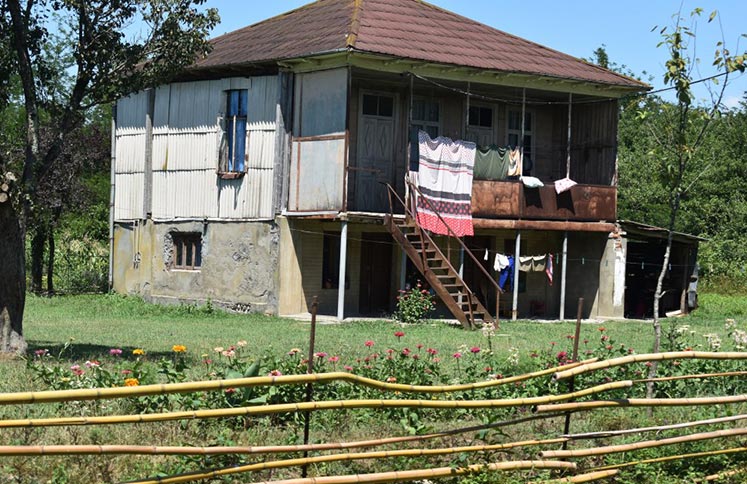 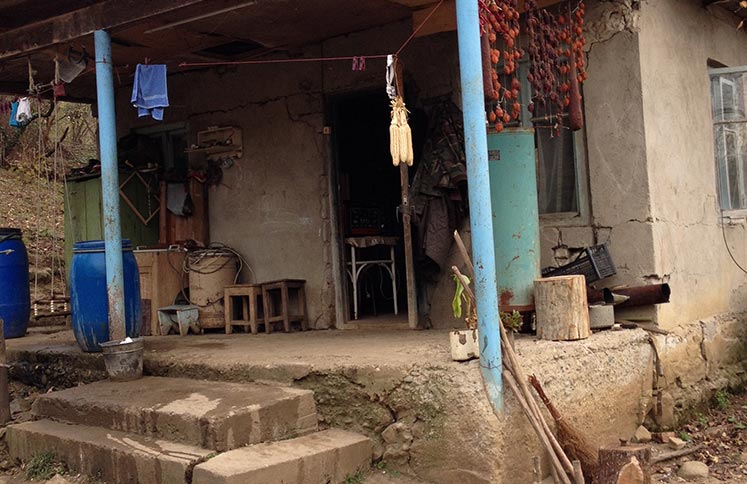 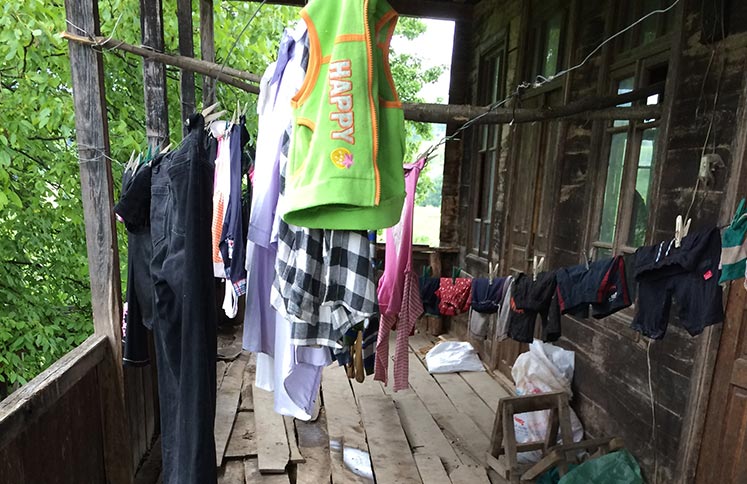 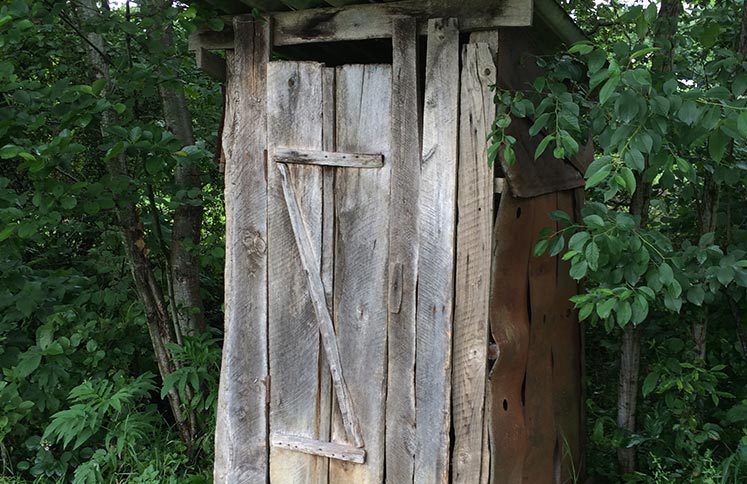 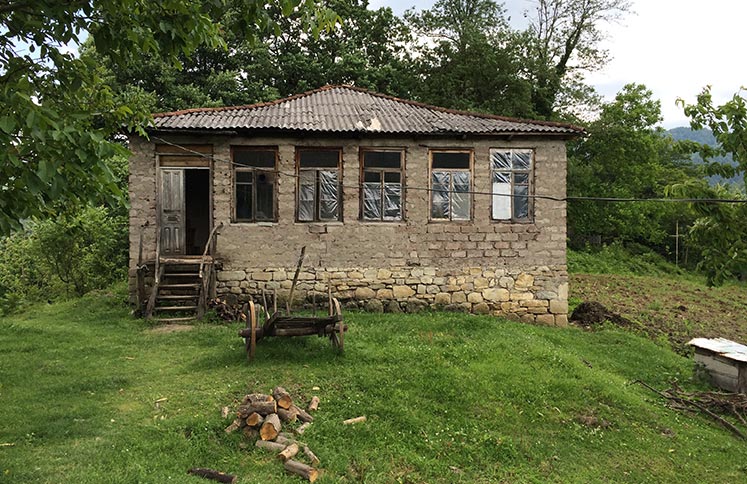 THREE  SCHOOLS
Since 1999, Georgia for Georgia has steadfastly supported over 300 children each year attending three schools in the region.  Two are K-12 schools and one is a special needs school.  We visit each of the schools on our annual mission trips.

A K-12 school with 120 students.Almost all families are below the poverty line.

A Special Needs residential school for children throughout the western region.